Welcome to ACT FloodSafe, where you ACTmapi can find out about flooding in the ACT and what to do before, during and after a flood.

Flash Flooding: a large amount of fast moving water developing in a very short period of time, or Simply put, flooding is water where it is not wanted!

In the ACT, flooding usually occurs due to intense local rainfall. This may result in: 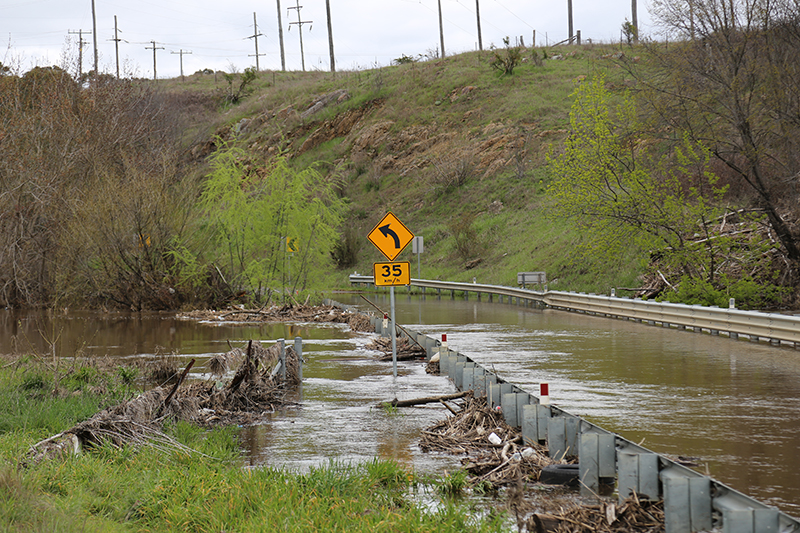 A Risk to Life

Floods pose a risk to your life and everyone in ACT should understand how to be safe in the event of a flood – whether it’s a flash flood or riverine flood.

A Risk to Property

In the ACT the risk of flooding causing damage to properties is lower than other major cities. The planned nature of Canberra has always taken into account the need to avoid residential development in flood prone areas. However it is still important to remember that very few areas are completely immune to flooding.  It is important for any residence or business close to a flood zone to understand their risk and plan accordingly. 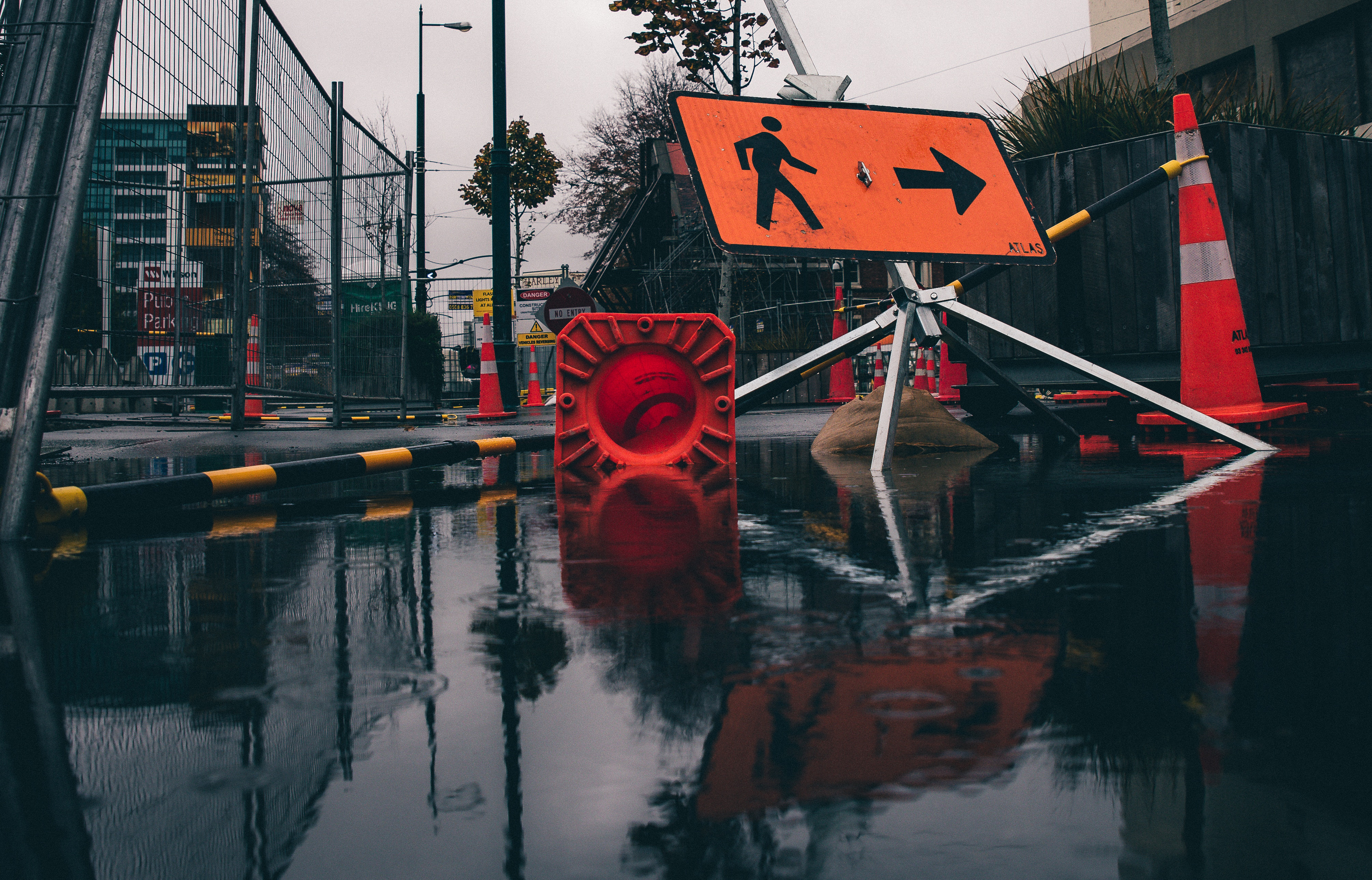 Flash flooding is localised flooding that occurs when heavy rain cannot drain away more quickly than it falls. A flash flood is defined by the speed of flooding, not its source or location. It is typically caused by short duration storms over a localised area or catchment. Entering flash floods places lives at risk. It can be several metres deep, rise quickly and move fast.

This happens on all rivers in the ACT, including the Molonglo, Murrumbidgee and Queanbeyan Rivers. This water then backs-up into the lower parts of some of the main side creeks, such as Jerrabomberra, Sullivans, Woolshed and Yarralumla Creeks. The more intense the rainfall the more water converges along the rivers. These floods usually contain a lot of debris such as tree branches, fencing and rubbish that have been washed into the river. This debris is often not seen as it is submerged beneath the fast flowing water, but can cause a lot of damage to infrastructure including bridges and water courses.

In the ACT rain from areas as far away as Kiandra or Numeralla in NSW can cause flooding along the Murrumbidgee River. This results in flooding occurring to the north of Canberra towards Yass.

Although flooding caused by dam failures is rare, its effects can be significant including the loss of life and property, serious environmental damage and loss of the purpose of the dam (e.g. townwater supply).

In ACT measures are undertaken to manage dam safety including:

Are you at risk? If you live close to a creek, river, major storm water drain or in a low‐lying area, you may be at risk from floods.

Risk of death and injury

Low-lying areas (such as under bridges or around storm water drains, creeks and causeways) can be more susceptible to flash flooding. These are often dangerous places to be if it has been raining in the area. Water associated with flooding can also move quickly over land in either natural depressions or along roadways and parkland moving towards a low lying area. Usually you won’t be able to see under the surface of the water which is often filled with debris such as household waste, green waste and other rubbish. In the ACT a network of low lying areas called retarding basins have been incorporated into the storm water system to catch and temporarily hold flood water. Retarding basins often accommodate multi-purpose usage, such as sports fields. Visit the Stormwater page on the Transport Canberra and City Service website www.tccs.act.gov.au  for further information.

Impacts of a flood. Your property may be flooded, you could become isolated (surrounded by floodwater), access to other areas might be cut and you could lose your power, water supply and other low-lying infrastructure such as drainage and sewage may also become blocked.

Floods can pose a risk to your life. The major cause of death during floods is by people entering floodwater, that is driving, riding or walking through floodwater and also children playing in floodwater.

Specific risks for your property

It is important to know what your risks are from floods. Information specific to your property and potential flood risk may be available from the ACT Government Environment, Planning, Sustainability and Development Directorate via the interactive flood maps: www.actmapi.act.gov.au

Be ready, plan ahead

There are few steps you can do know to prepare your family and home now: